We offer the most cost-effective way to clean your coils

Advanced Air Quality has dedicated an entire division to Dryer Fire Prevention. We are actively raising awareness about the importance of having a properly maintained Dryer Vent. There are over 13,000 Dryer Fires every year, year after year. It is recommended that your Dryer Vent be cleaned ANNUALLY.

Here at Advanced Air Quality we have been cleaning and maintaining air duct and dryer vent systems for over 25 years.
Using the most advanced tools and equipment on the market we deliver the quality service your company deserves.
Using all-natural environmentally friendly products and state of Me art equipment we provided clean indoor air. We are committed to going you the best customer service with the highest trained technicians, making us an industry leader in our field.

When you think of serious hazards in your home, I bet this one doesn't come to mind: lint. It's not a hazard to health, like mould or asbestos, but it can light up fast, and can be a serious fire hazard. This risk increases as more lint accumulates in places it shouldn't, such as in your dryer vent.

Every dryer has an exhaust duct that lets the warm, moist air and lint from the dryer escape to the outside of the home. There are two major problems when it comes to the dryer exhaust duct.

First, the exhaust duct can — and often does — get clogged. This clogging varies between types of dryers and manufacturers, and whether or not the duct has been cleaned regularly. It should be done at least once a year.

The second problem is more serious; where the dryer doesn't exhaust-vent directly to the exterior of the house. Instead, it goes into an attic or crawl space. That is a huge problem, and will, without question, lead to mould and serious damage over time.

Most of these incidents occur in residences and are the result of improper lint cleanup and maintenance.

CALL US TO GET A FREE ESTIMATE

FORTUNATELY, THESE FIRES ARE EASY TO PREVENT.

Dryer vent cleaning improves the safety and efficiency and depending on the venting circumstances, should be cleaned or inspected every 6-12 months.

TO GET A FREE ESTIMATE 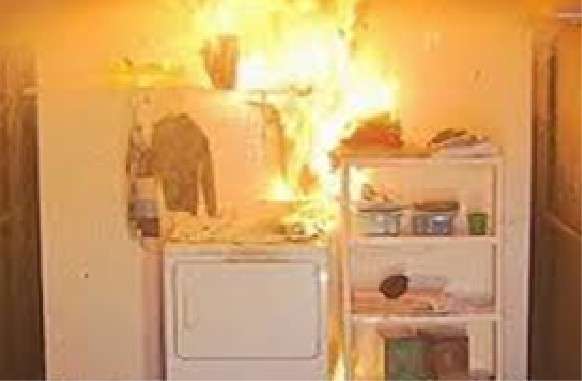 Lint is a leading cause of combustion and accounts for 28% of all residential dryer fires, according to the National Fire Incident Reporting System. Failure to clean the dryer vent is a contributing cause in many dryer fires. 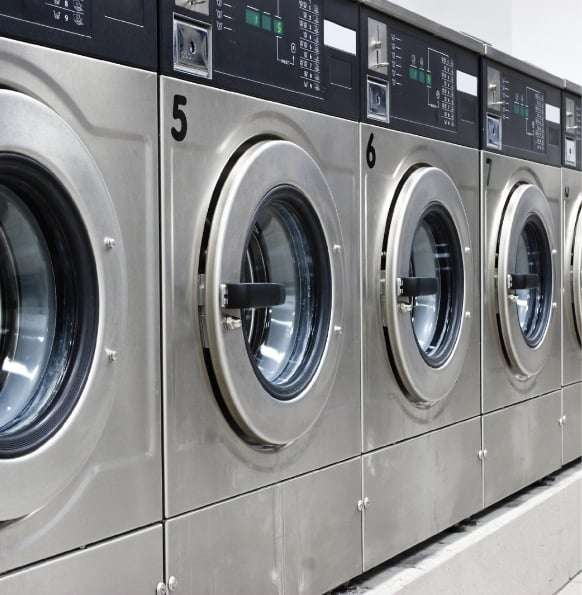 Regular maintenance of your Dryer Vent could significantly reduce the risk of fire. Your laundry room safety plan should include: 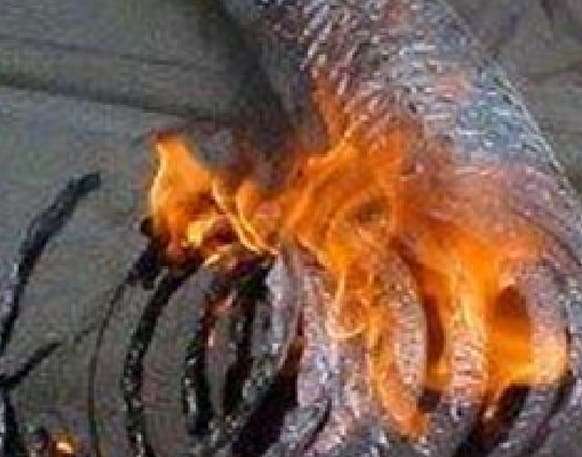 Replace any plastic or metal foil, accordion-type ducting material, as these materials may not be approved and do not meet safety standards. Flexible plastic ducts are flammable, and they, along with foil-type accordion ducts, more easily trap lint and are more susceptible to kinks and crushing, which greatly reduces or obstructs the dryer air discharge. We can provide an on-site quote for the installation of your homes' dryer vent exhaust. 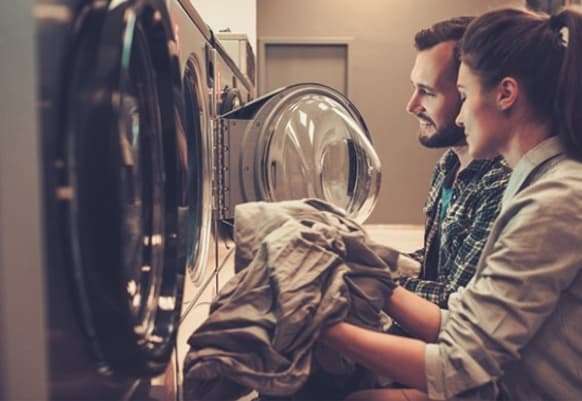 Clean lint filters regularly. Cleaning the lint filters on your dryer will save energy, improve performance and minimize fire hazards. Replace ripped filters or cracked exhaust vents. In the winter, make sure that dryer vent flaps are not freezing shut or sticking. Schedule your annual dryer vent cleaning to ensure there is no build-up of lint.

Dryer Fires In North America
Result In Over

CALL (613) 831 – 9695 IF YOU'RE LOCATED IN THE OTTAWA AREA AND ARE LOOKING FOR DRYER VENT CLEANING SERVICES. WE'LL BE HAPPY TO ANSWER ANY OF YOUR QUESTIONS AND PROVIDE A FREE PHONE ESTIMATE.

WE'LL REVIEW ALL OF OUR WORK WITH YOU BEFORE AND AFTER OUR CLEANING AND WON'T FINISH THE JOB UNTIL YOU'RE COMPLETELY SATISFIED.

DISCOVER WHY WE'RE THE #1 CHOICE IN OTTAWA WHEN IT COMES TO AIR DUCT CLEANING SERVICES.

TO GET A FREE ESTIMATE